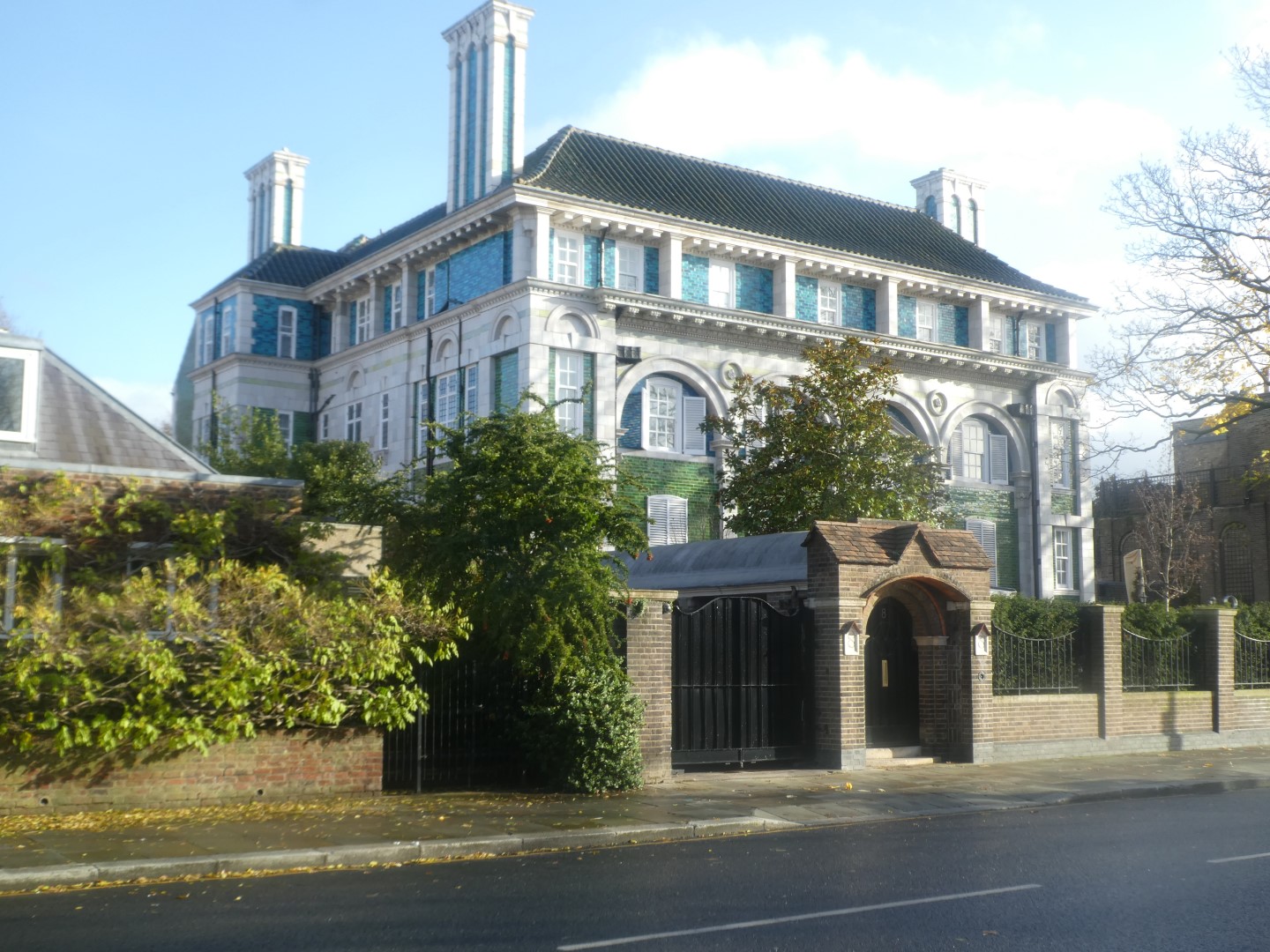 Behind every historic building development lies …. a lot of engineering!

Especially when it involves putting a subterranean structure right next to a Grade 1 Listed building.

In 1905 department store owner Ernest Ridley Debenham commissioned the architect and designer Halsey Ricardo to erect and decorate a three-storey by five-bay mansion in the Holland Park section of Kensington and Chelsea.

The aspirations of the original owners were pushing the boundaries for the time, but the present owners wanted to develop the historic building to include some more contemporary additions to the property. These included a subterranean structure beneath the existing garden accommodating car parking and recreational area including a swimming pool.

Clarkebond were appointed to provide the structural, civil and geotechnical services required for the complex engineering design of the development.

Being Grade I listed the existing building needed to remain intact including its existing foundation formation level. The proximity of the new works to both the south and north ends of the main building required a bespoke solution to maintain the integrity of the main house.

Furthermore, the site constraints, with regards to access/egress also dictated the method of construction. For both these locations a top down construction sequence with plunge columns was chosen. Contiguous mini pored pile walls were installed to both south and north ends.

The capping slabs were then installed and on the south wing excavation beneath the slab progressed from the rear garden with spoil bagged and removed. A raft foundation was then installed, and the adjoining boundary wall underpinned.

A contiguous mini piled wall was also installed to the perimeter of the subterranean car park/recreational area and to the swimming pool which extended below this area. Being remote from the house this area was constructed in a bottom up sequence.

A drained cavity system was installed throughout.

Prior to the excavation works commencing the existing building was monitored on all elevations and monitoring was continued for the entire duration of the works with pre-defined trigger level set should the actual movement exceed the predicted movement including differential and tilt movements.

“This was a fantastic engineering project to work on and technically challenging because of the juxtaposition of Debenham House, a Grade I listed building, to the new subterranean work. Our experience in historic buildings was vital to the success of this project,” states Bill Keane, Clarkebond Director.

For more information on this project or any other of Clarkebond’s services, please contact billkeane@clarkebond.com.