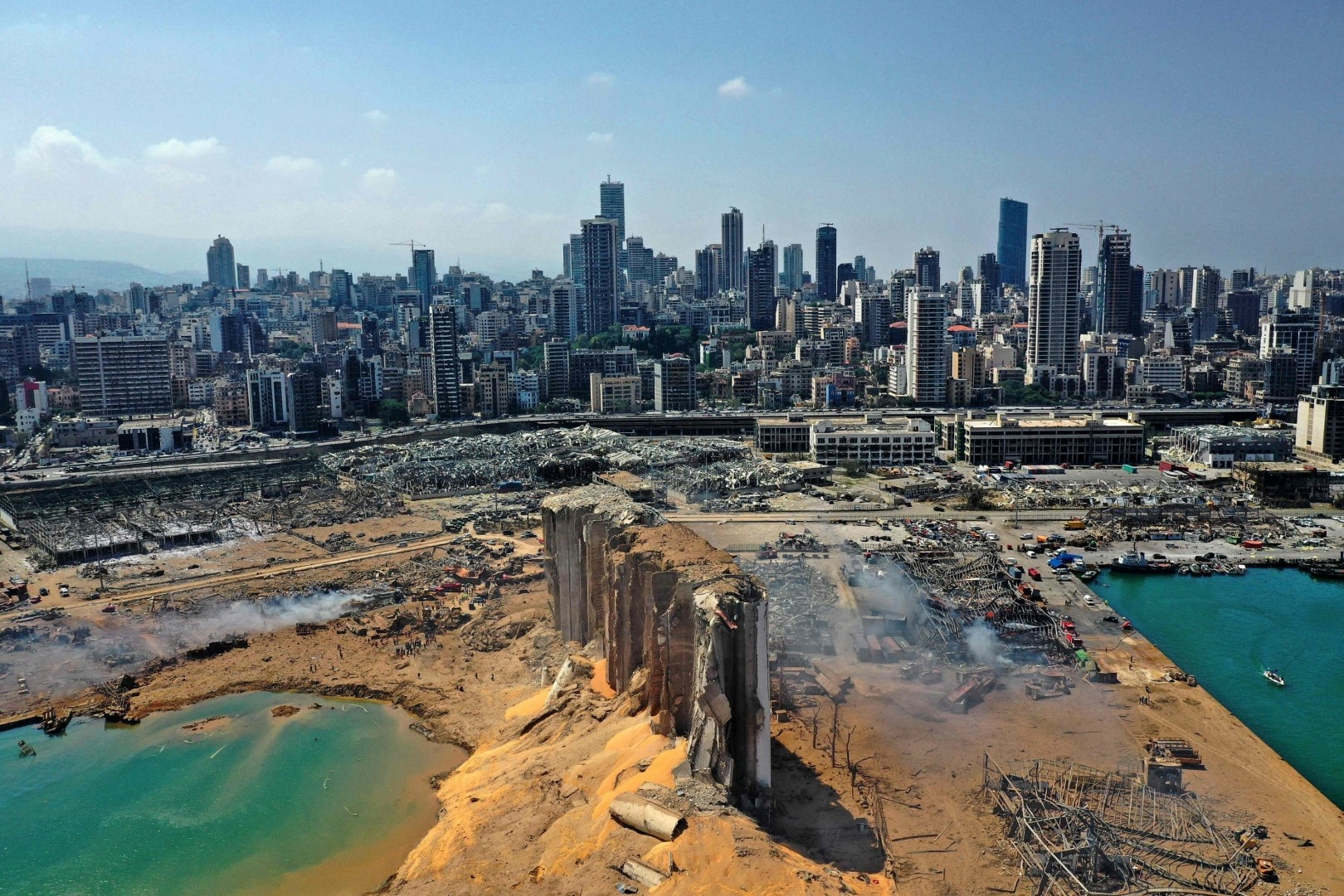 Beirut Explosion: An Overview on Damage based on Street Images

On 4 August 2020, a massive explosion rocked the port of Beirut, the capital city of Lebanon. A fire had erupted in a warehouse that stored 2,750 metric tons of ammonium nitrate, a highly explosive chemical. The result was one of the largest accidental explosions in history. More than 200 people died and thousands were wounded. The blast also caused billions of pounds worth in property damage, and leaving an estimated 300,000 people homeless.

Clarkebond Director Bill Keane, in conjunction with Robert Ince have subsequently put together a preliminary report titled ‘4th August 2020 Beirut Ammonium Nitrate Explosion: An Overview based on Street Images’. They have carried out an initial assessment of the explosion overpressures bases on the TNT equivalent of 2,750 metric tons of ammonium nitrate resulting in a Deflagration to Detonation Transition, DDT. Both side-on and reflected overpressures have been assessed, including an approximate assessment of the ground shock and cratering. Based on their experience they have identified radial zones of building damage, based on the magnitude and duration of the blast wave.

The blast damage buildings have been identified from Google Street Images taken after the explosion of the 4th August 2020. Some other social media photos were also included. There are 156 images of buildings extending from the Port to circa 2,600m from the blast epicentre.

Bill is a leading specialist in disaster management and recovery and over the past 27 years has been involved with the consequences of many of the major disaster and terrorist incidents in the UK providing post event building recovery and renewal expertise to property owners, developers, designers and insurers. He has sat on the RICS President’s Commission for Major Disaster Management, leading the research and development of protocols for government agencies, NGO’s, contractors, architects and consultants and independently regularly writes papers and conducts seminars on disaster management.

Robert Ince is an ex MoD blast expert with over 35 years’ experience in a range of explosion scenarios.