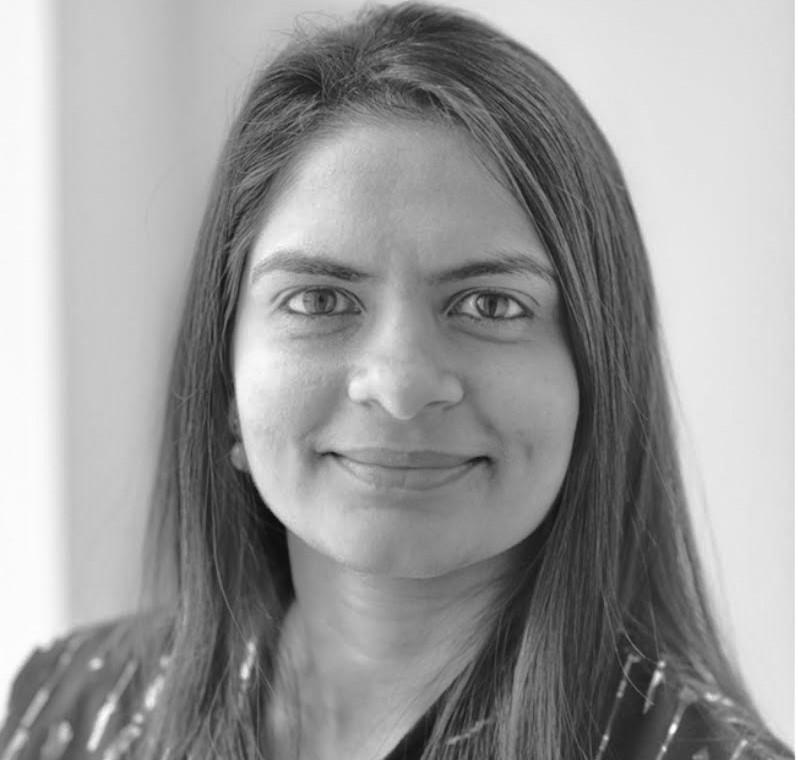 Priyanka studied her MSc in Building Technology at Delft University of Technology, where she was introduced to façade engineering. After her brief stint as a facade engineer in different countries including India, Thailand, UAE, she moved to the UK in 2018. Here, she worked for a renowned façade consultancy Wintech for 4 years before joining Clarkebond.

Priyanka is involved in various pre-tender and post-tender façade projects along with investigating issues on existing building façades. At Clarkebond, she would like to broaden her scope and learn from in-house experts about historic façades relating to the ‘Regent Street Disease’ and Structural Engineering.