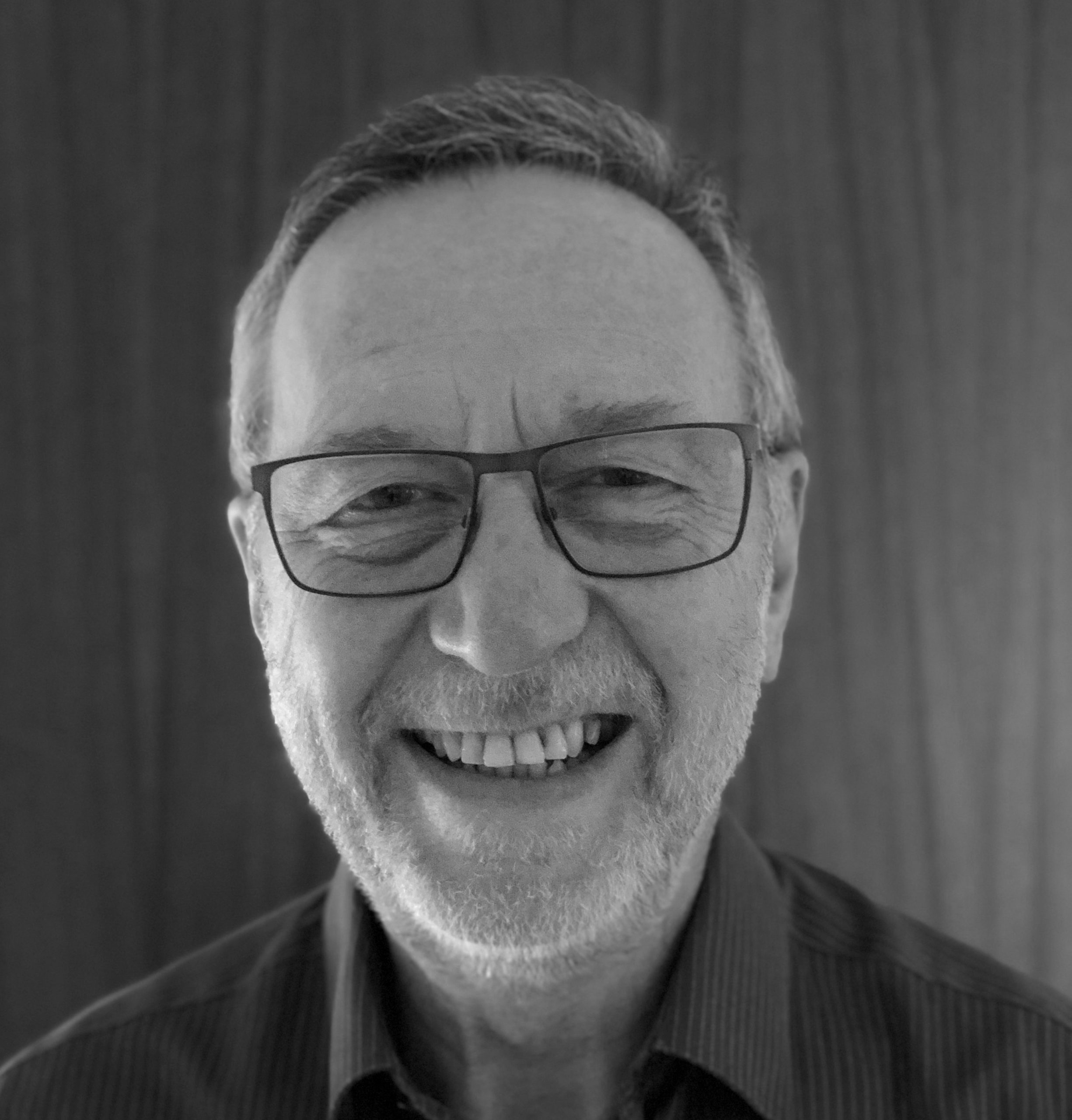 Working in construction as a Chartered Builder for many years, Richard became involved in CDM as a duty holder in 1995 and soon gained recognition as being a proactive and knowledgeable safety professional.

First as a Planning Supervisor then a CDM-Coordinator, Richard now leads in the delivery of the Principal Designer role.  His project experience is extensive and spans most sectors, project complexity and procurement route.

As a Principal Engineer in Clarkebond since 2017, Richard has worked on a variety of projects including large domestic premises, spec-housing schemes, multi-story offices and industrial developments.

Current workload centres on the waste and recycling industry with many ongoing projects in the southwest and as far afield as Birmingham, London, and the home counties.

In addition to holding CIOB and IOSH chartered memberships, Richard is a Registered Safety and Health Consultant (OSHCR).