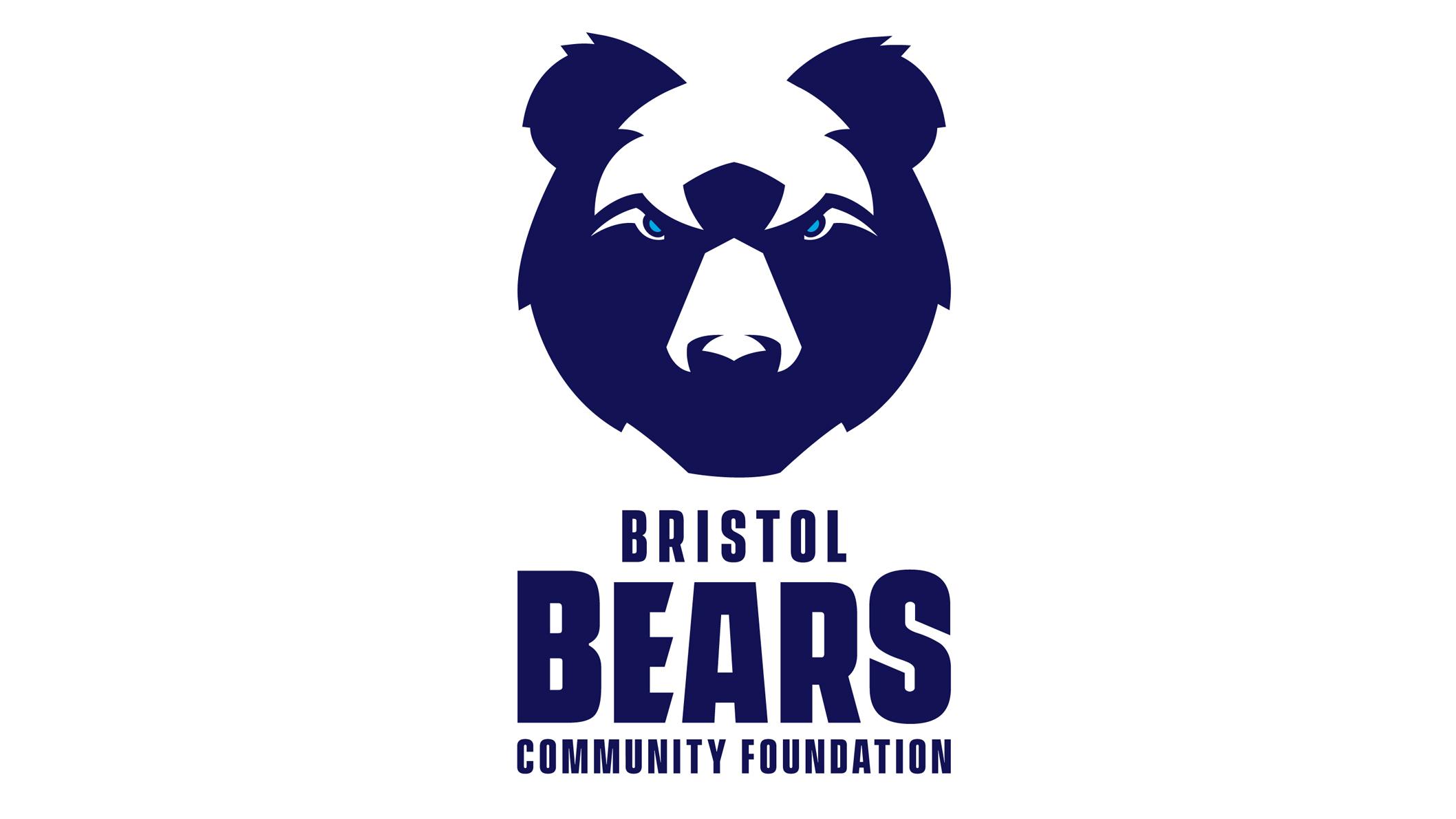 The Clarkebond side was among 150 players from across the property sector put commercial rivalries to one side to take part in the Paramount Property Tag Rugby Tournament which raised valuable funds for the Bristol Bears Community Foundation.

They were united in their determination to support the award-winning charity, but a competitive spirit among all participants ensured they were also driven on by the prospect of securing local bragging rights at Cotham Park Rugby Club’s Failand home.

Some 15 companies from the property and construction sector took part in the mixed seven-a-side tournament which was won by the Mace side, who pipped Colliers and Spratley & Partners into second and third place, respectively, to land the tournament trophy.

But the biggest winner of all was the Bristol Bears Community Foundation because the tournament raised £3,000 for the charity which delivers programmes proven to change the lives of people across the region.

The event was hosted by commercial refurbishment specialists Paramount and organised by Paramount Business Development Manager Sulli Gardner and Carter Jonas Senior Building Surveyor Jacob Winterbottom, who both expressed delight that their efforts had paid off.

Jacob said: “There’s a healthy amount of friendly rivalry among us all off the pitch, and funnily enough it was the same on it when the rugby got under way.

“After a lot of planning, it was really good to see the day taking shape, with everyone looking to do their companies proud while raising money for a great cause.”

Sulli added: “It was great to see everyone coming together in the name of a good cause to raise valuable funds to support the sterling work of the Bristol Bears Community Foundation.

“To raise £3,000 is a fantastic effort and I’d like to say a sincere ‘thank-you’ to everyone who rose to the challenges on and off the field of play to make sure the Bristol Property Tag Rugby Tournament was so enjoyable and such a huge success.”

Matt, who helped Exeter win the Premiership title, said: “There’s nothing like rugby to bring people together and the way they all united in the name of such a good cause and had lots of fun while they were at it, spoke volumes.

“I loved the inclusivity of the event with all the teams being mixed and I was really impressed with the levels of skill and commitment on and off the rugby pitch. It was a brilliant event.”

The fundraising effort was boosted, free-of-charge, by Bristol-based Sounds Commercial who provided a musical backdrop and officials at Cotham Park Rugby Club while food was provided by Big Nath’s BBQ.

Local businesses also showed their support for the fundraising drive in the shape of top-quality raffle prizes offered by Bianchis Group, Harbour House, Bristol Sport, the organisers of the NASS Festival and The Weekender Festival.