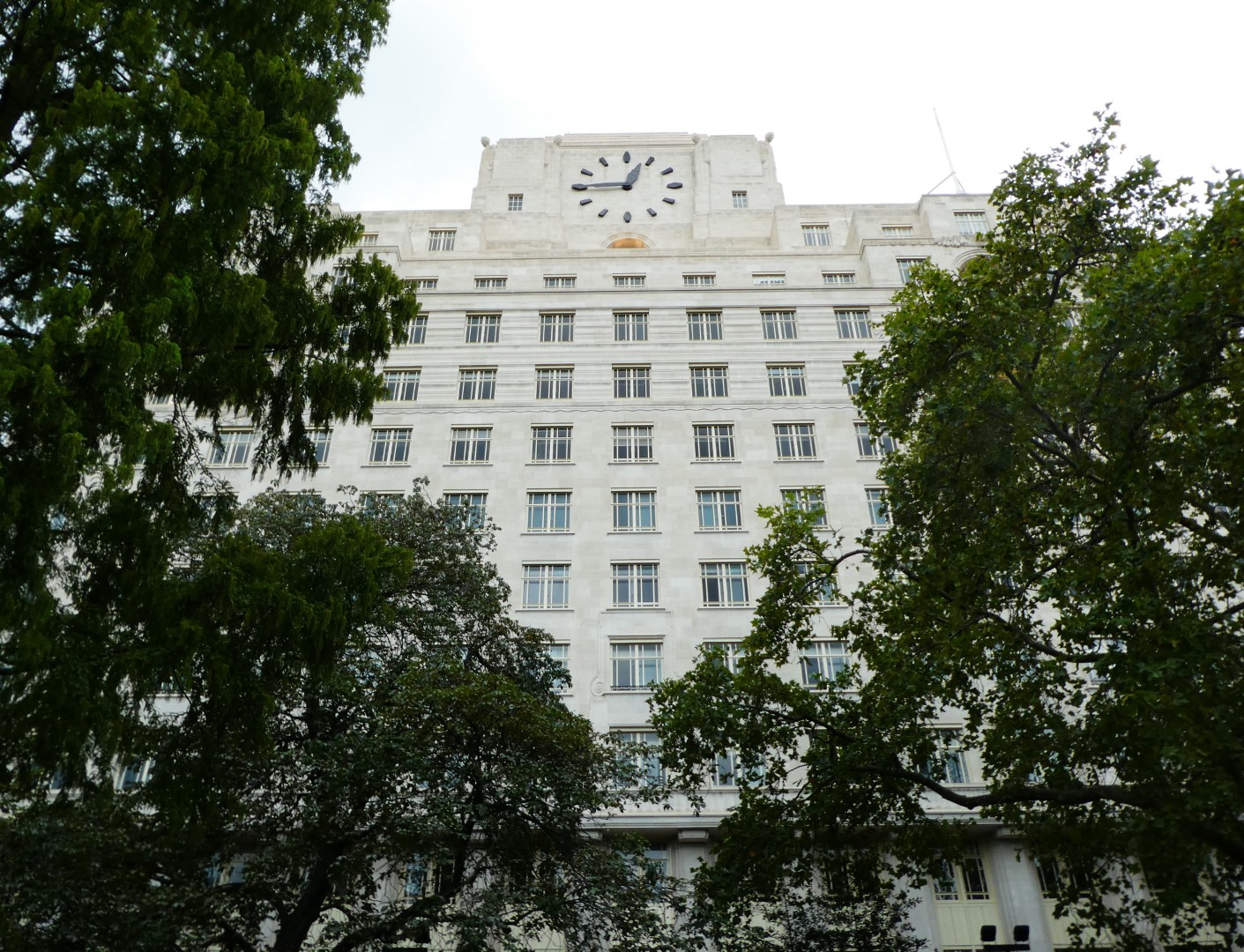 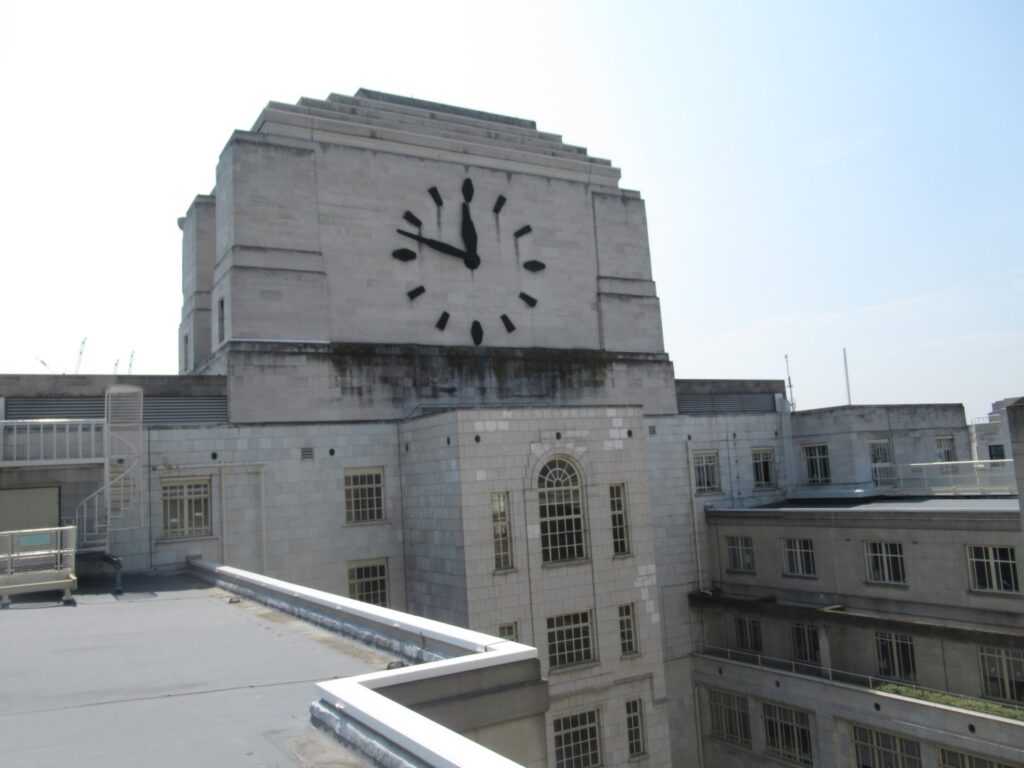 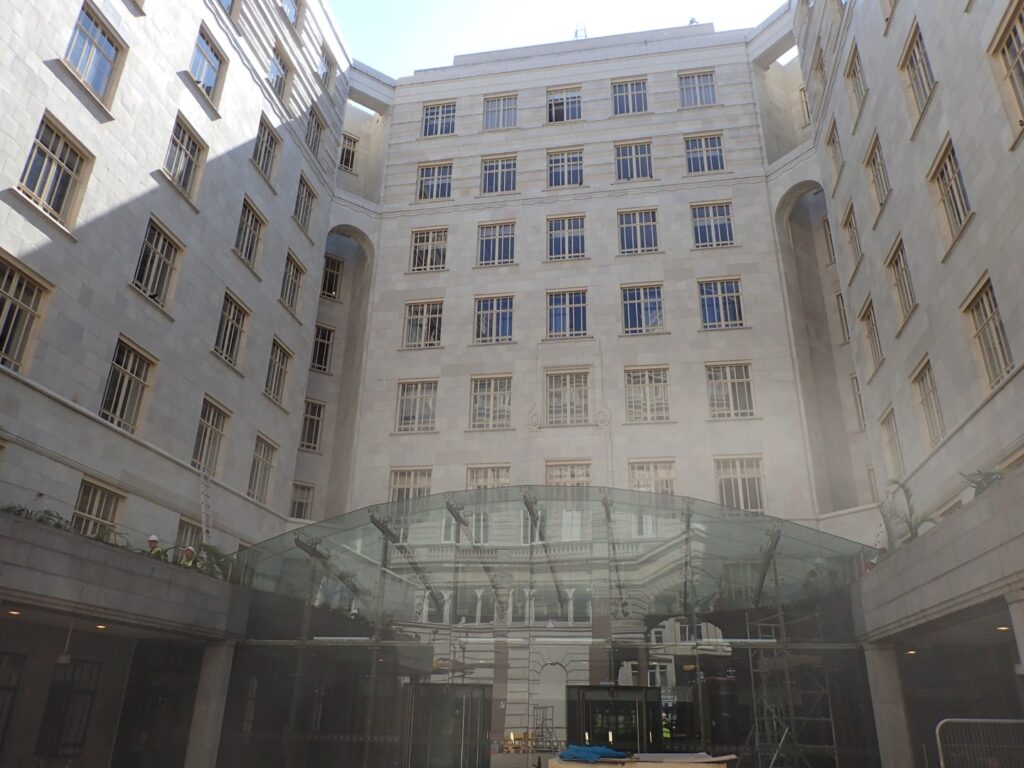 80 Strand, previously known as Shell Mex House, is a Grade II listed building and was built in 1930–31 on the site of the Hotel Cecil and stands behind the original facade of the Hotel and between the Adelphi and the Savoy Hotel.

The perimeter steel frame supporting in-situ concrete floors is clad in Portland stone on the East, West and South elevations and the North elevation and lightwells in white glazed terracotta (faience) tiles and blocks adhered to solid backing brickwork.

In the 1940’s two additional ‘temporary’ floors were added along the east and west elevations with London County Council permission for them to remain until the 1st of January 1957.

Later on, planning consent was given for them to remain as a permanent addition and the external façade rendered to improve its appearance. During the early development of steel frame construction methods, engineers and architects generally failed to recognise and appreciate the risks of corrosion.

Unlike masonry buildings utilising cavity wall construction techniques, these buildings have thick masonry or stone units tightly built about the structural steel frame. At the time it was considered that the masonry cladding surrounding the structural steel would prevent the ingress of moisture, these assumptions were incorrect.

Moisture and water vapour easily penetrated the external masonry with the resulting problems of corrosion damage now observed. The severity of water penetration related to a number of design details and maintenance problems, but, from day one, water could enter structures clad with naturally porous materials.

Limestone is one of the more porous stones. Although higher porosity materials may allow the ingress of water it must be noted that low porosity or relatively impervious materials can entrap moisture entering by other routes.

As the long term vulnerability of the steelwork corroding was not appreciated until it began to manifest itself on cracking to the stone / masonry there was never any great consideration given to ongoing planned preventative maintenance, (PPM), until it became apparent that there was an underlying problem.

Detailing may inadvertently trap inborne rain against the steelwork, so that once any original paint or other applied protection has broken down, corrosion can take place with no outside evidence – or at least initially.

Owing to Clarkebond’s experience in this specialist field, we were appointed to advise on the extent of masonry damage arising from corrosion of the embedded steel to the entire external envelope of the building.

A bespoke investigative/repair methodology was developed for the building taking cognisance of its listed status and the fact it was occupied. Initially visual inspections were undertaken, logging stone defects. Specialist non-intrusive investigations were then carried out to allow correlation of stone defects with embedded steel and from this a scope of targeted opening up works prepared to allow the specialist stone contractor to programme and cost.

On site monitoring of the works followed, to assess if additional exposing of corroded steel was necessary. The glazed terracotta tiles and blocks posed their own unique investigative and procurement challenges and this was reflected in the investigative/repair methodology developed by Clarkebond.

A future ongoing building monitoring regime was developed for the façades as part of the Planned Preventative Maintenance, PPM, for the building.