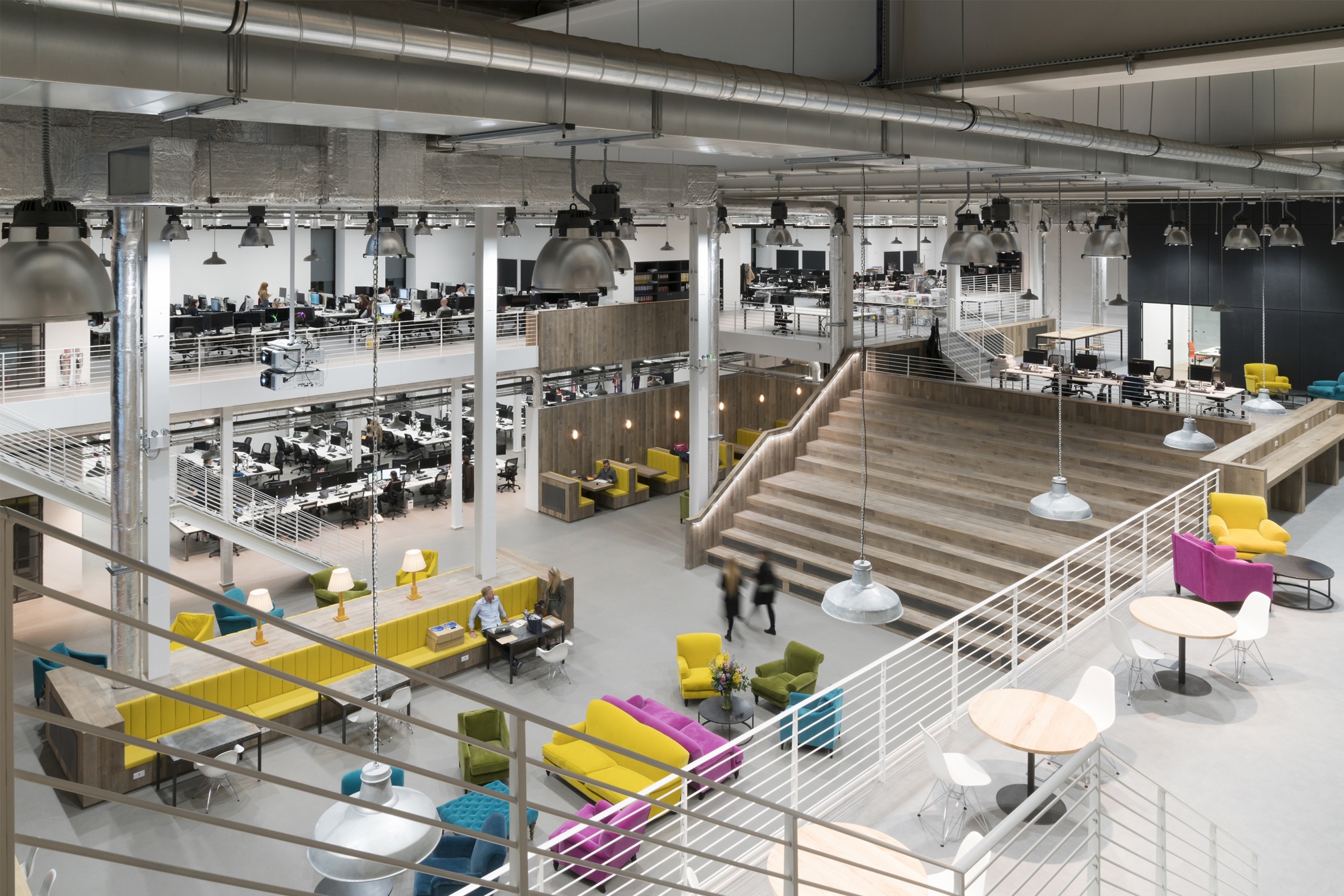 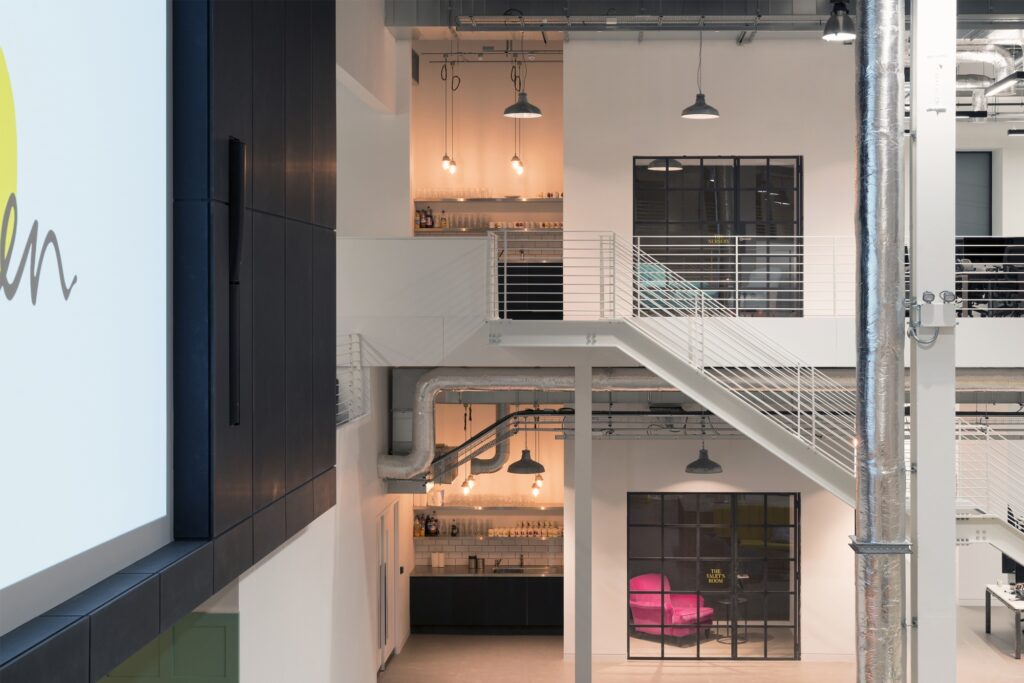 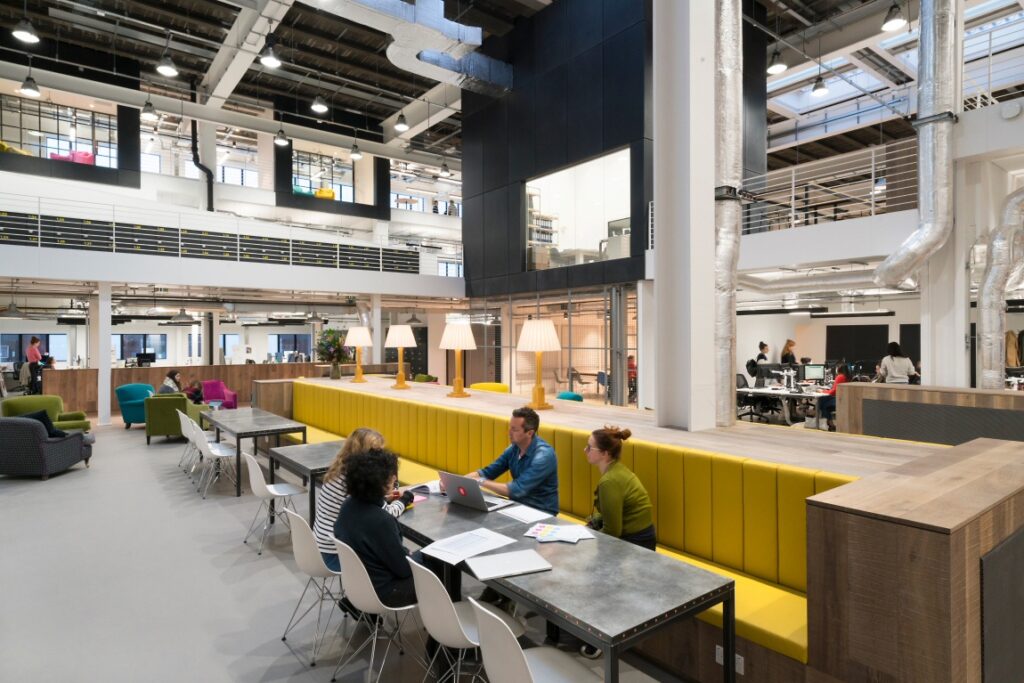 The north London building that famously displays a sign saying ‘Ugly building, nice clothes’, has had a multi-million pound make-over to transform a warehouse into a very attractive, light, airy, modern office space with many sustainable features.

Clarkebond was appointed by British clothing retailer Boden to provide civil, structural and geotechnical services on the project to refurbish and expand their head office and warehouse premises on Victoria Road in north London.

The transformation from warehouse to modern office space included the full upgrade of the building envelope with new cladding, new windows and curtain walling. The former roof car-park asphalt deck was replaced by a new warm roof design with a proprietary car park system laid on top. Automatic opening vents and additional skylights were formed.

The building was originally constructed in the mid-60s. As part of the overall refurbishment strategy, the thermal performance of the external envelope cladding was upgraded and Clarkebond instigated an offset structural grid system to the original structures with the internal designer at the outset in order to minimise the extent of new substructures for the new mezzanine.

All the new stanchions are tactically positioned approximately halfway in between the existing column grid system where possible. This arrangement provided an opportunity to simplify the substructure foundation which minimised the need for a complex cantilevered ground beam solution and the likelihood of potential obstructions imposed by the existing foundation.

This has provided a substantial saving in the substructure works for the scheme.

Phase 2, now underway, will see the 5-storey office block with the ‘ugly’ sign, re-furbished and neatly connected to the warehouse to make one complete space.