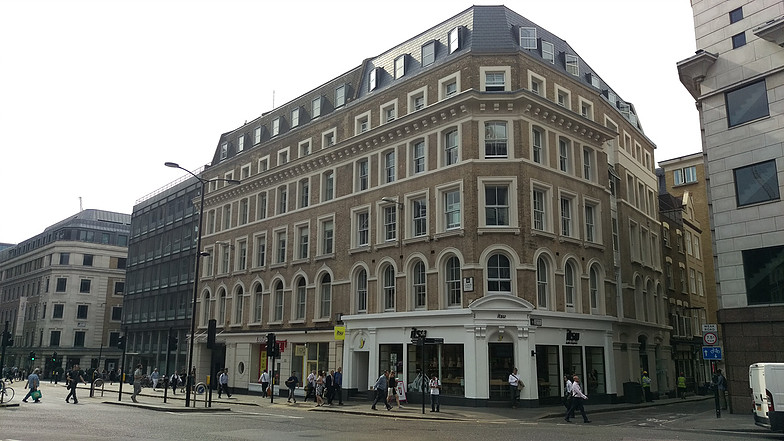 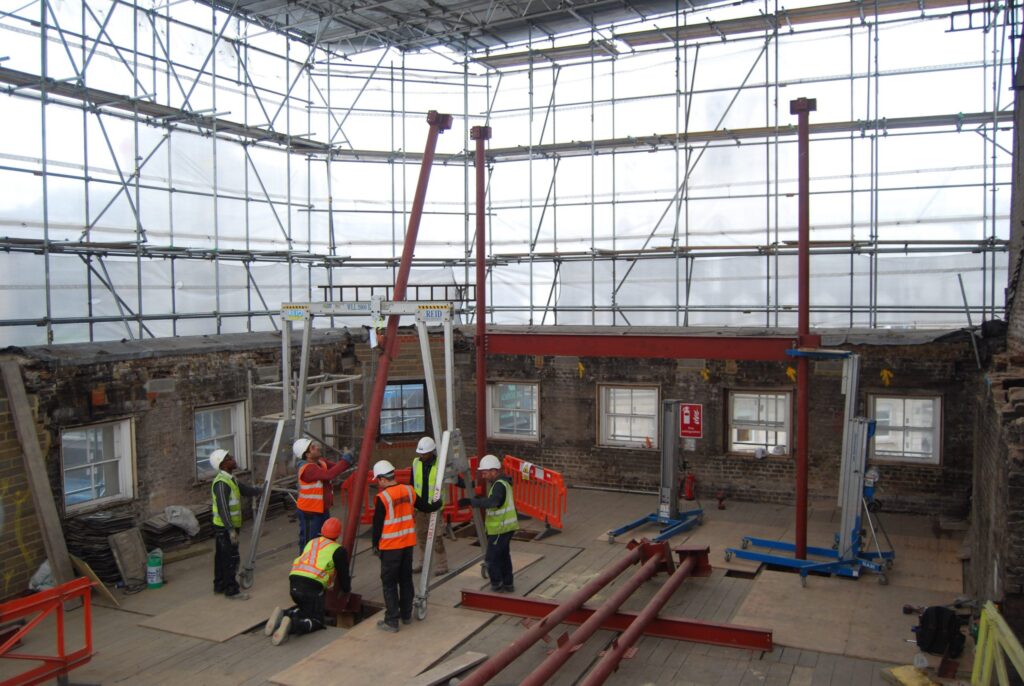 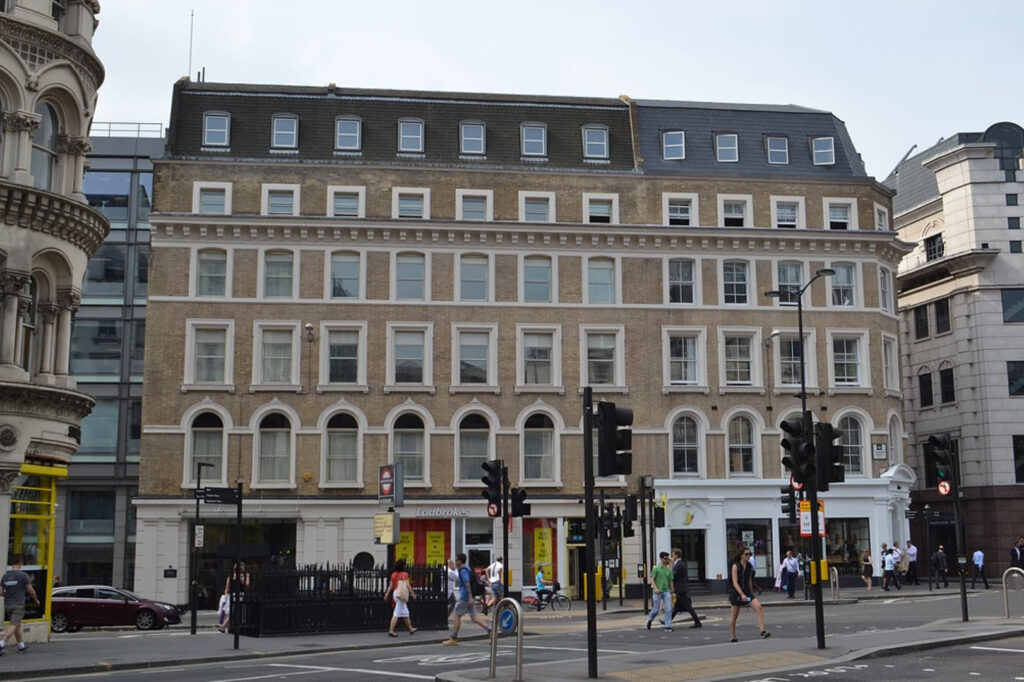 The development on Cannon Street, opposite the Mansion House underground station, overlooked by St Paul’s Cathedral and located in a Conservation Area, presented significant engineering challenges for the Clarkebond team appointed to carry out the structural design.

There was no room for a tower crane, so everything had to be designed to be lifted in small sections. The location also presented challenges for deliveries to site and pumping concrete.

The scheme, comprising 77 studio and one bedroom serviced apartment suites arranged over six storeys, was primarily a refurbishment project although some new build elements were incorporated.

These included the construction of a five storey link building and adding an additional storey on two of the Victorian buildings. The old roofs were removed and replaced with a linked mansard roof design.

In addition to the extensive reconfiguring of internal walls and floor plates, retrofitting lift shafts and installing two new lift shafts, there were two other significant structural aspects to be managed. Firstly, the back of one of the buildings had to be removed in order to allow the required reconfiguration.

This required major temporary works and had to be carefully sequenced to maintain the integrity of the building. The temporary works were designed to become an integral part of the permanent structure. The second was the need to retrofit the historic buildings to comply with modern disproportionate collapse requirements.