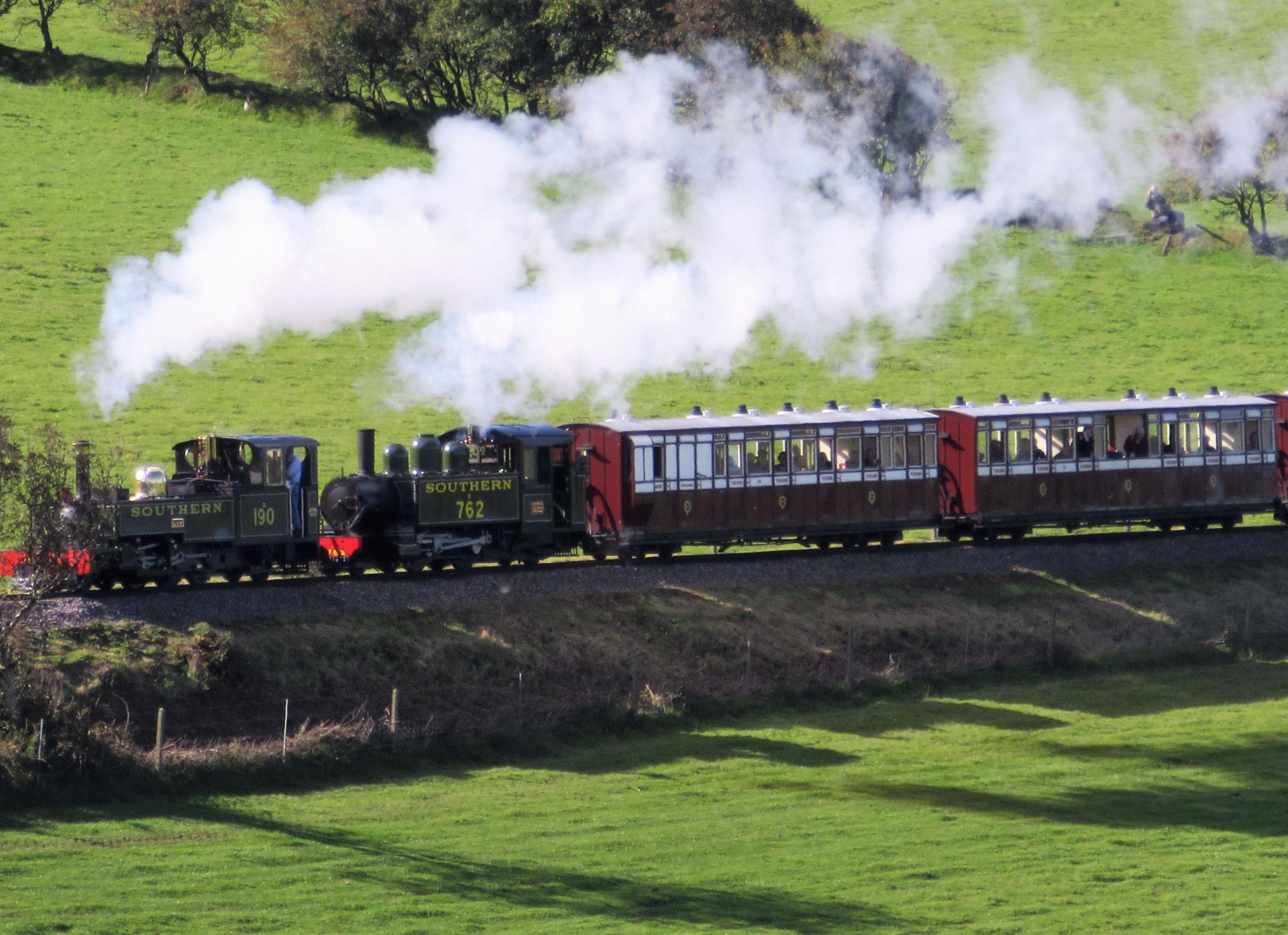 The line closed in 1935 and was brought back to life by enthusiasts in 2004. This closure predated all of today’s preserved railways. As a consequence, it is the longest-closed section of railway line anywhere in the world to have ever been reopened solely through volunteer effort.

The reinstatement proposals include building an engineering centre and rolling stock shed north of Blackmoor Gate, with a 160-space car park on the site of the old Blackmoor Gate Hotel. z

Following this, the proposal is to rebuild the line to Lynton and ultimately back to Barnstaple.

The scheme has been progressing well and includes design of a new bridge on an unclassified section of highway. Designs will also be undertaken on further developments such as a new station and supporting facilities, including maintenance depots.

“It’s amazing to think that this railway was designed in the days before computer aided design, using a mahogany box of railway curves and Rotring Pens”, comments Clarkebond Regional Director Mark Rowett.

“Track design these days is incorporated into our Civils 3D package which makes the design elements more robust, although we were extremely grateful to receive a comprehensive specification, influenced by Ffestiniog & Welsh Highland Railways operations, which will help us setting out alignment, curves and cant of the tracks that will be reinstated.”