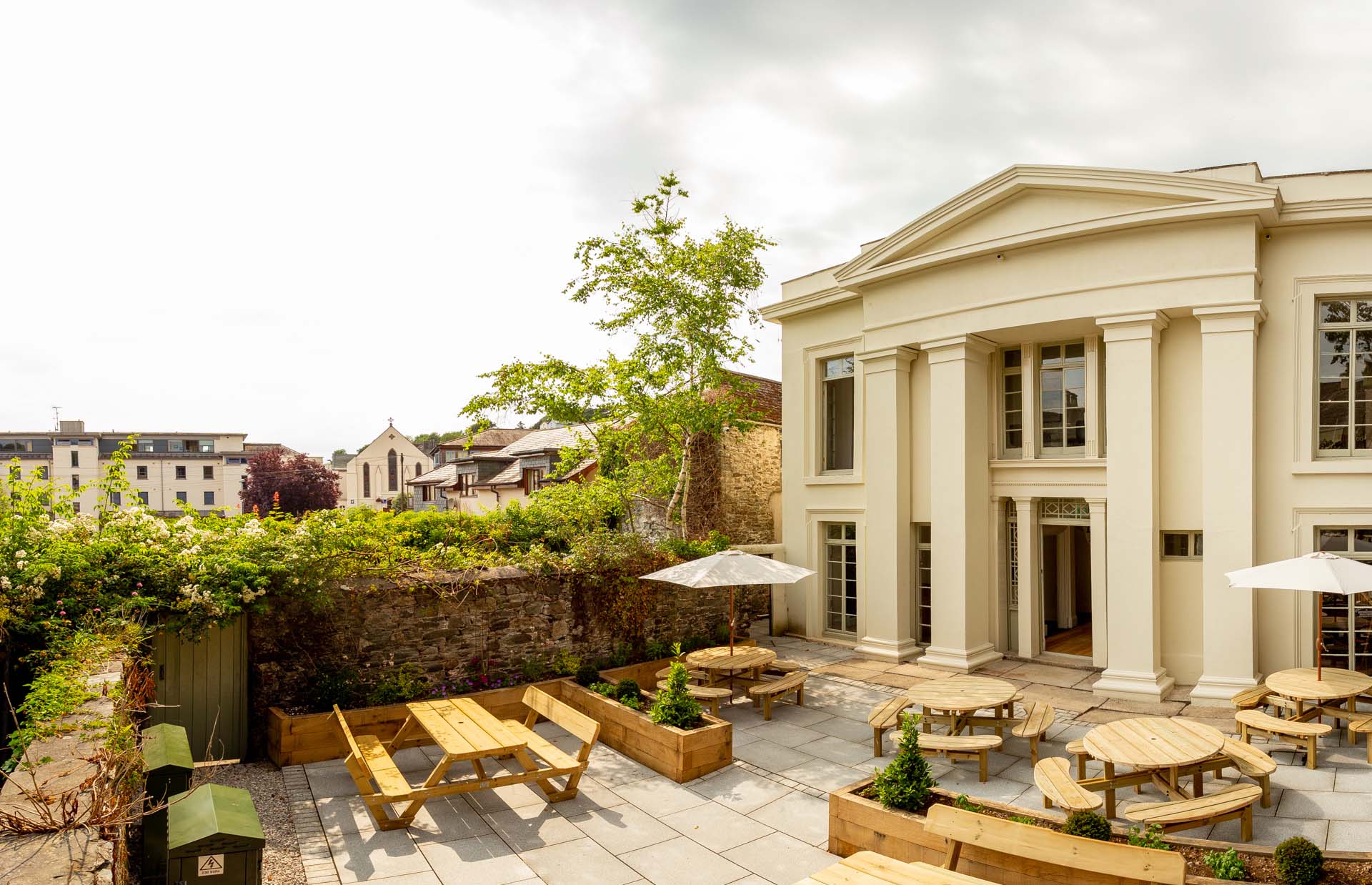 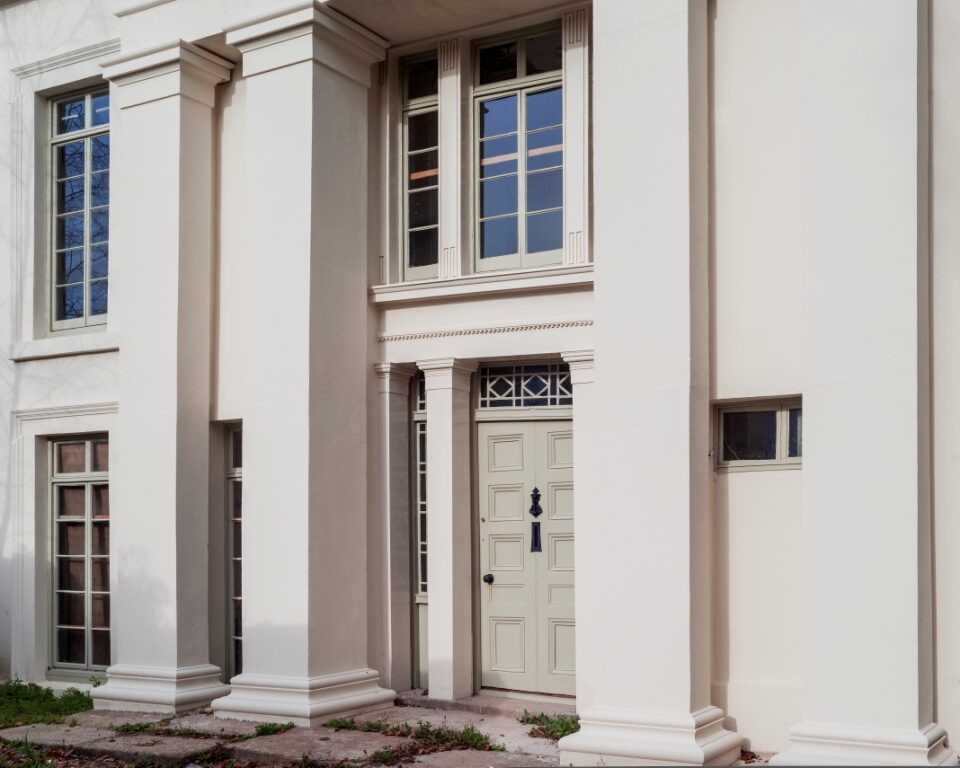 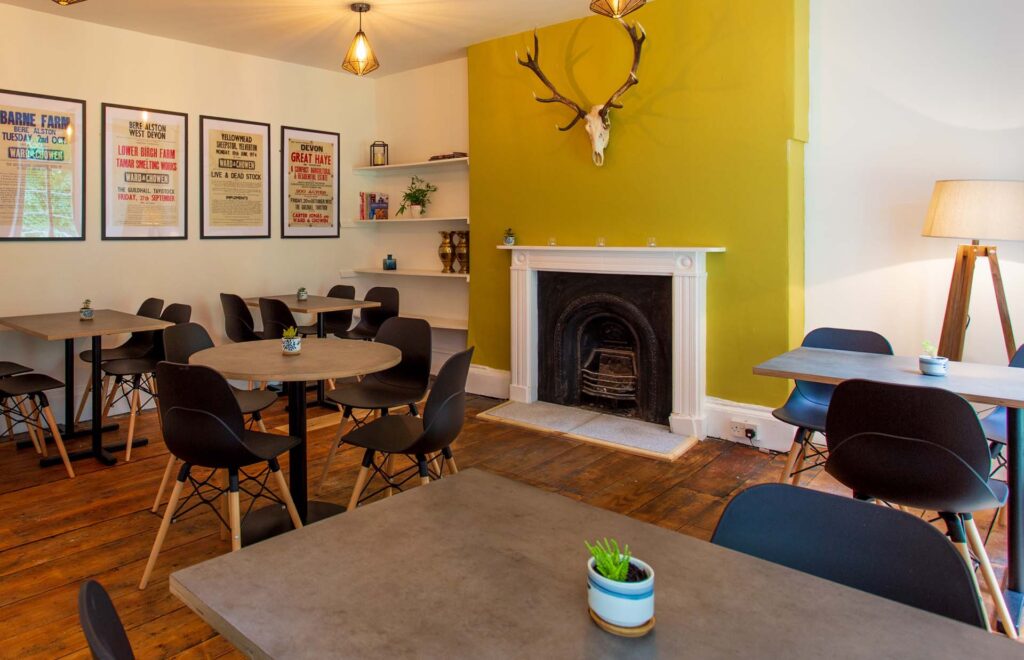 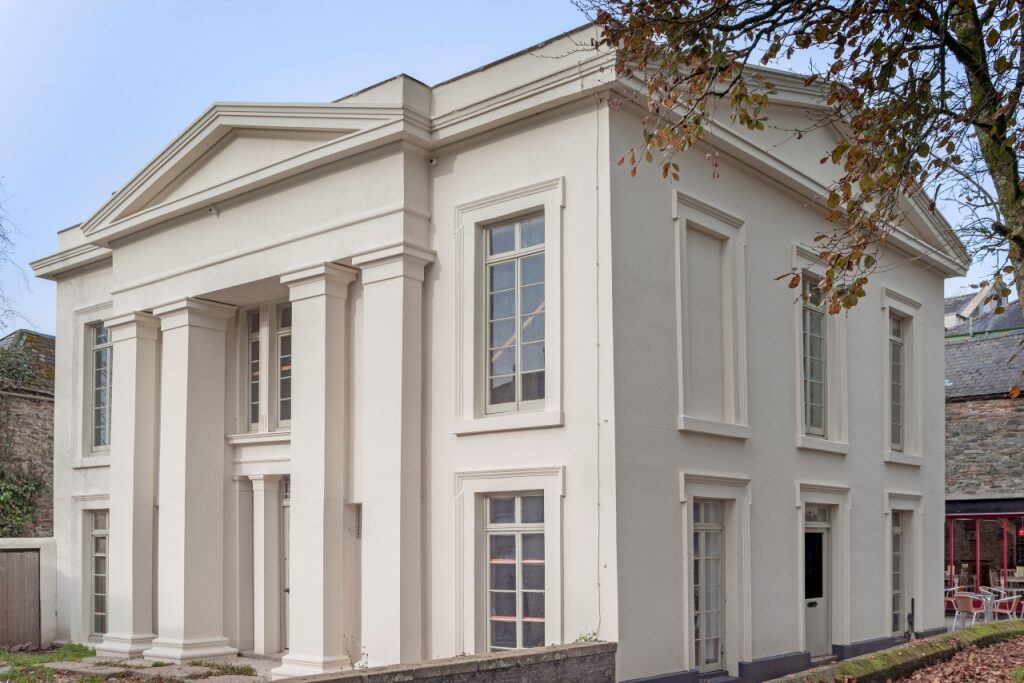 Set in the heart of Tavistock, No 1 Church Lane is now a restaurant in a stunning Georgian property which has been restored from the brink of collapse. The restoration of this listed building caught the attention of the Devon Historic Buildings Trust and was ‘highly commended’ at the Building Conservation Design Awards 2019.

When Clarkebond structural engineers first surveyed the 2-storey building they identified serious structural issues. It had suffered from historical settlement and even the window frames at the front were found to be bowing as they were acting as structural support to the masonry wall above due to failure of lintels.

Clarkebond undertook the design of historical major repairs to rotten timber roof structures, replacement lintels, masonry parapet repairs, temporary works with propping and needling and reconstruction of jack arch support. Clarkebond’s scope of work also included timber floor repairs and strengthening, stabilising movement and advice on demolition and methods of reconstruction. Care was required as the roof linked into a neighbouring property under the same ownership that had a residing tenant.

The building’s architectural significance is recognised by its inclusion in a renowned architectural guide, Pevsner’s Buildings of England, where it is described as a ‘small but distinguished neo-Grecian house, plausibly attributed to Foulston. Pediments on both the south and east sides; south front with four Doric pilasters and a tripartite centre with a little incised ornament.”

“Although this wasn’t a very big project, because of the nature of the degradation of the structures and the building’s historic significance it was actually quite complex. It was definitely in a poor way but as a result of co-ordinated efforts of the project team, it is now an award-winning building!” commented Neil Marks, Commercial Director, Clarkebond.