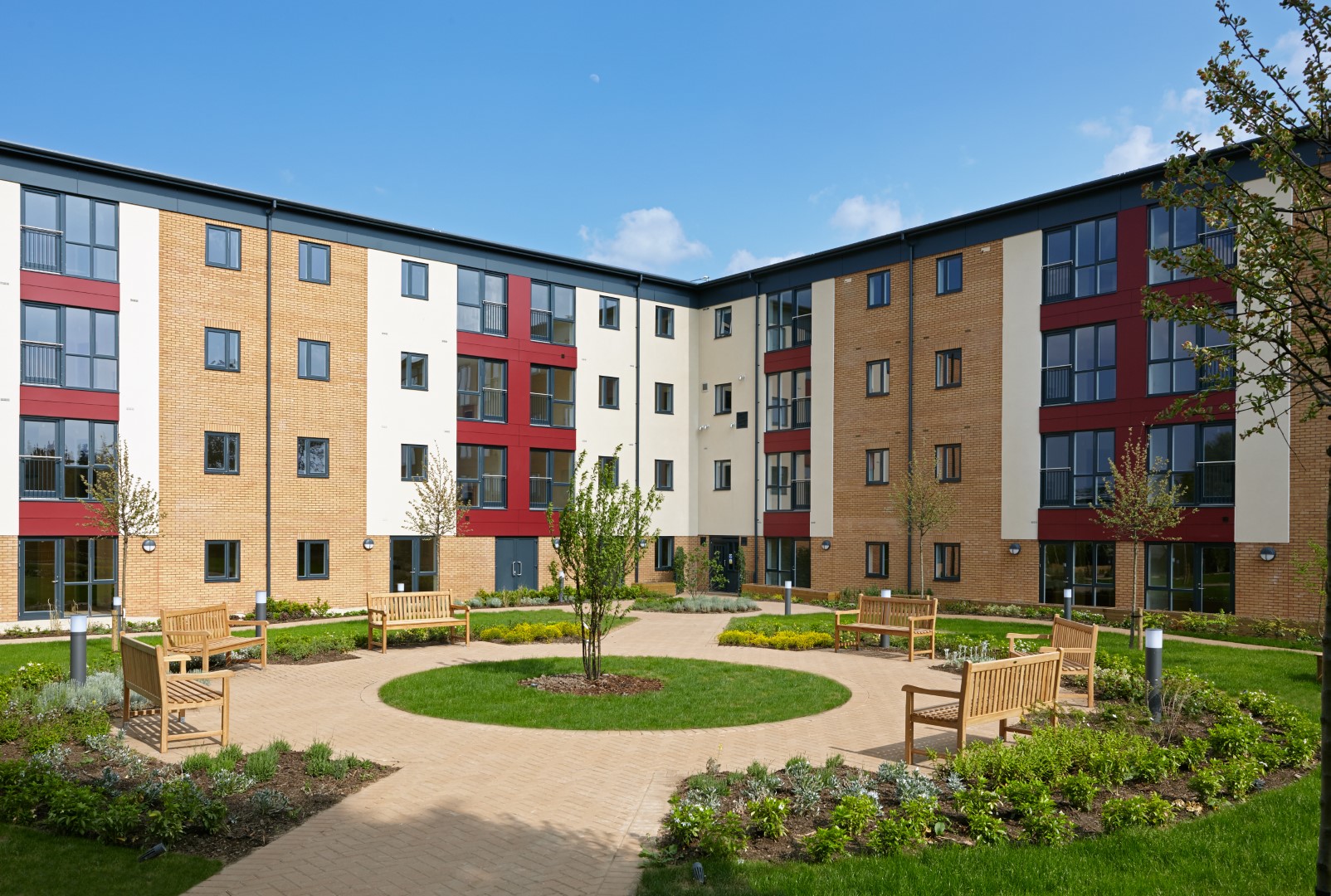 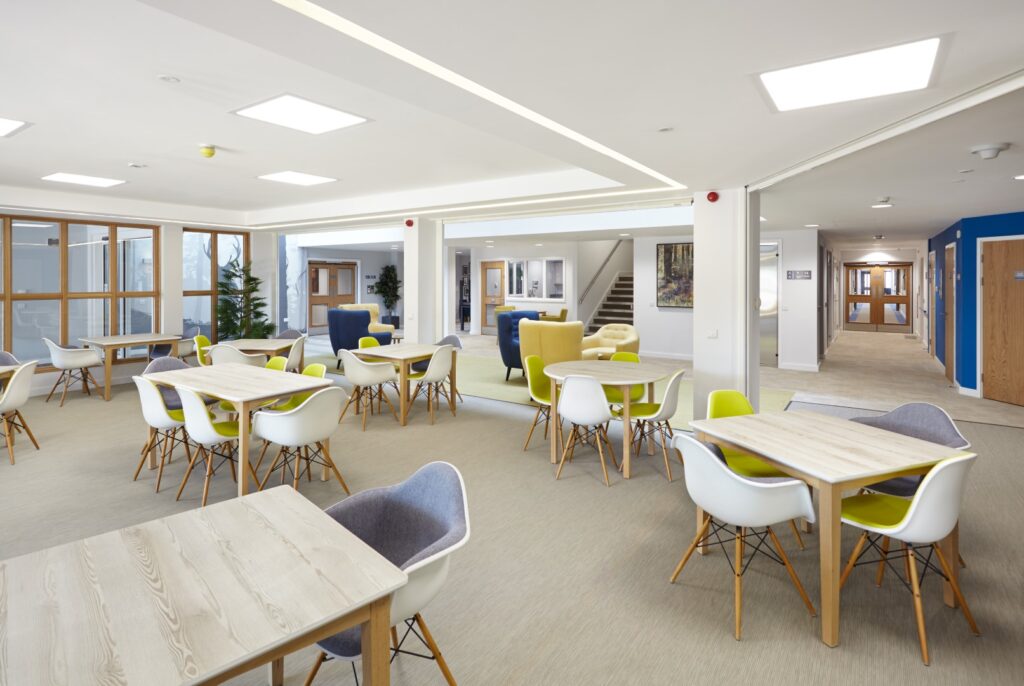 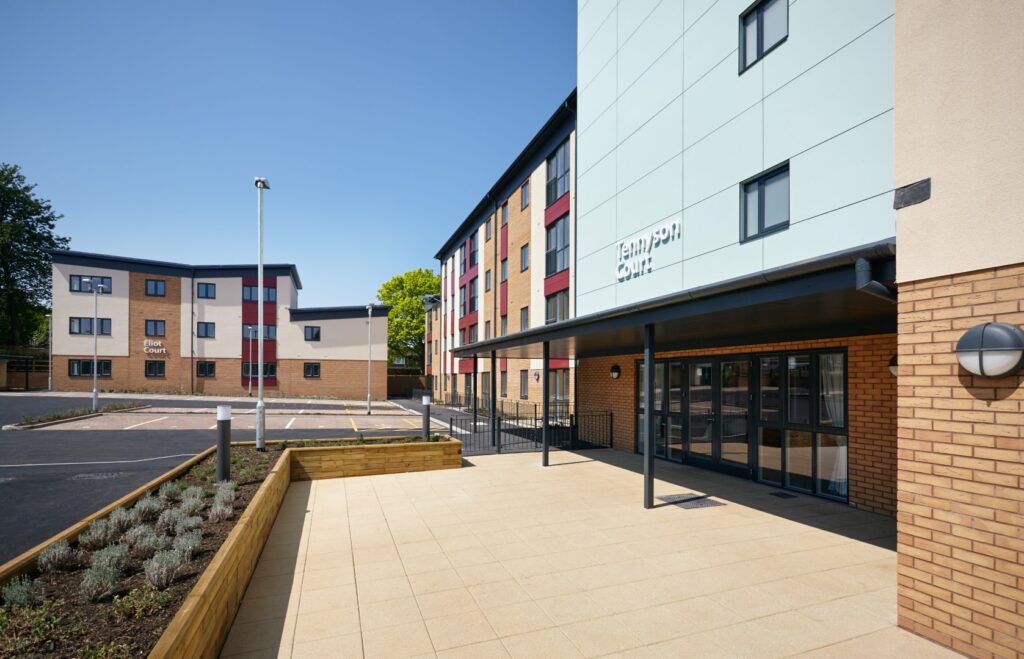 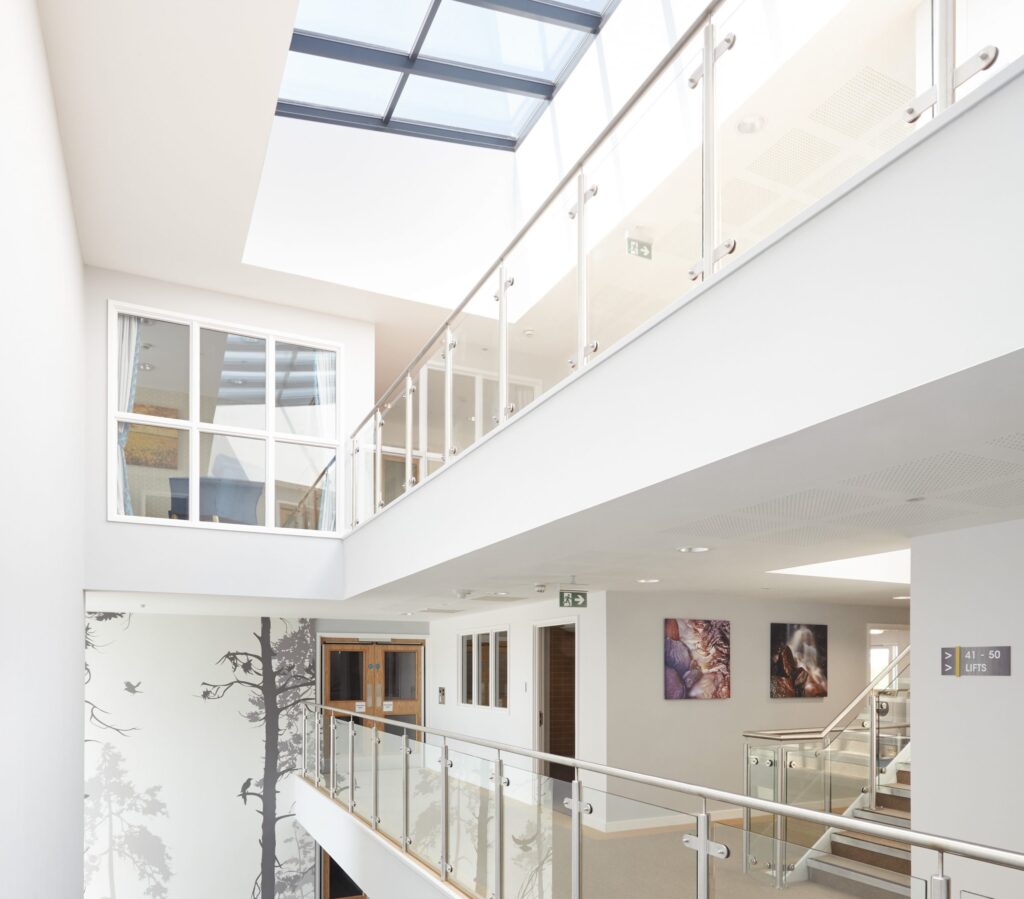 A residential extra-care facility has reached a key stage in development with the completion of the ground floor. Clarkebond is providing design services including structures, drainage, retaining walls and piled foundations on the new facility for Liverty at Parmin Close in Taunton, Somerset.

The £10m scheme will provide 78 homes – 66 of which will offer flexible retirement living for people aged over 55-years-old, with the remaining 12 providing independent supported housing for people with learning disabilities. The development will allow residents to live independently as well as having the option of extra support if needed.

The facility will be in two blocks and will feature a large steel frame in one section to allow for an open area with atrium and cafe. The scheme includes two fully wheelchair accessible units as well as wet floor shower rooms in all other apartments and underfloor heating. A communal garden and indoor spaces are designed to provide a community feel and to reduce isolation.

The development has presented a number of challenges for the structural designers. In some parts of the facility, acoustic attenuation of 5 times building regulations requirements are proposed and with a shallow ceiling space, there is a limited construction zone for steel. As a result some complex steel detailing has been required with 7 beams going into one column in some places to maintain acoustic separation of adjacent flats. The facility will sit on piled foundations due to tricky ground conditions, which involves its own challenges.

Drainage required the existing adopted sewers in Parmin Close to be divested from Water Authority ownership allowing the developer to obtain ownership and control and remove them from the footprint of the new buildings once it had been proven that there were no other buildings connected to the existing system. Foul drainage was designed to Building Regulations and connected to the adopted sewer at an existing chamber within the site boundary. Surface Water drainage discharges to a culverted watercourse within the site boundary, as did the original housing on the site, and is designed to limit the runoff from the new development to less than would have occurred in the undeveloped state with storms up to 1:100 year plus an allowance for climate change being stored in underground tanks and released once the storm has passed at a controlled rate.

The development was on programme and delivered in summer 2018.