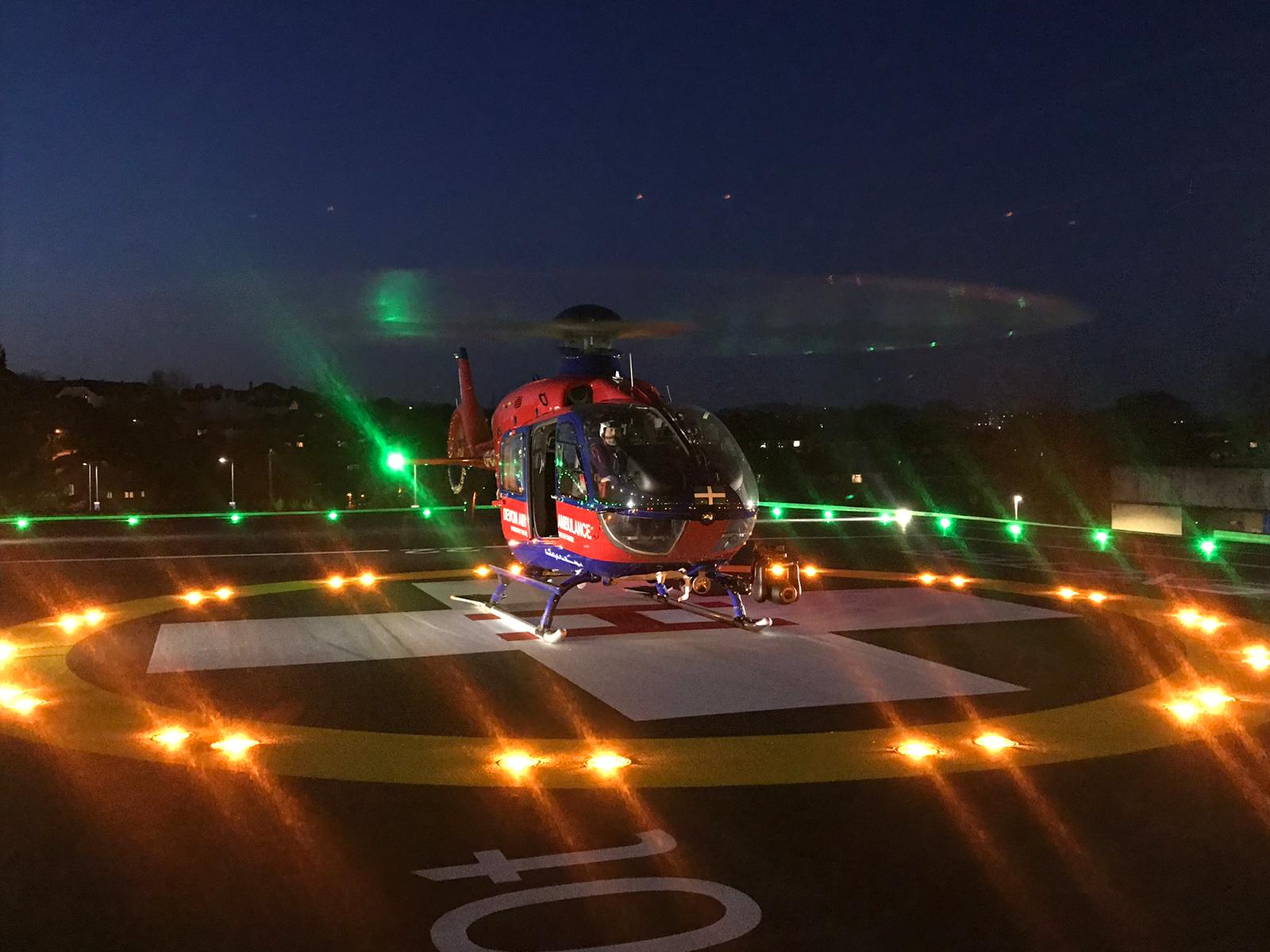 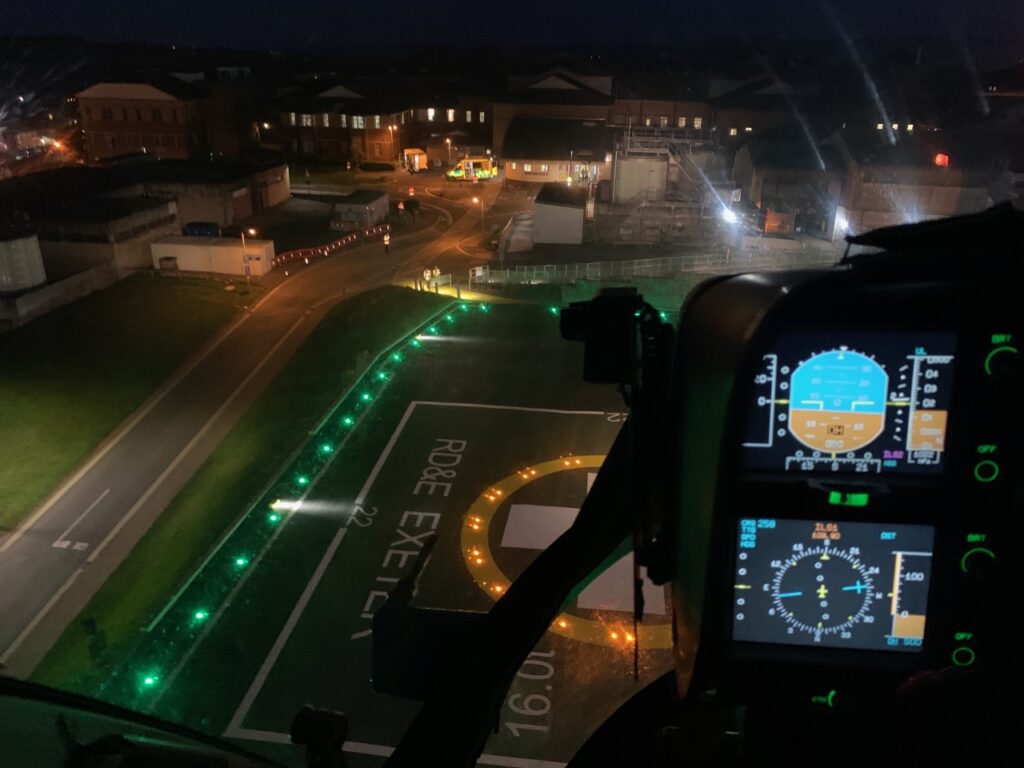 A brand new helipad at the Royal Devon and Exeter NHS Foundation Trust (RD&E) is now open, thanks to a £1million donation from the HELP Appeal – the only charity in the country dedicated to funding NHS hospital helipads. Clarkebond’s team is proud to have been involved with this essential project.

The hospital’s previous helipad was unable to receive night landings, but the new helipad is equipped with lighting so air ambulances will be able to land during darkness hours. The new helipad, which has been built on the same location as the previous one, has also been enlarged to enable the latest generation of air ambulances to land. These bigger aircraft are vital in an emergency, as they are faster, can carry more medical equipment and another medic or a relative of a critically ill patient.

As air ambulances are now able to land at night, it is expected that the new helipad will also benefit from air ambulance transfers out to Major Trauma Centres including those at Plymouth, Southampton and Bristol, all of which have 24 hour operating helipads funded by the HELP Appeal.