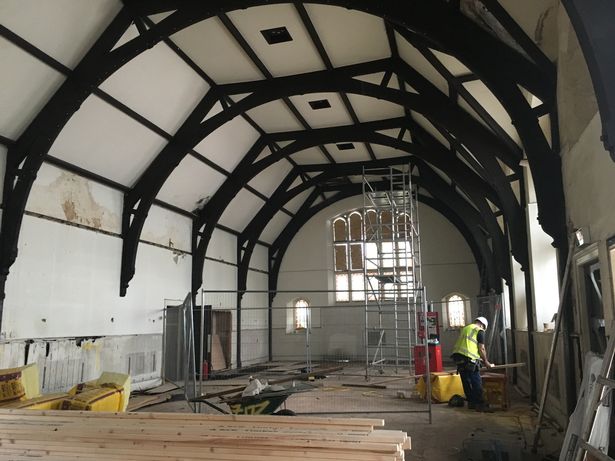 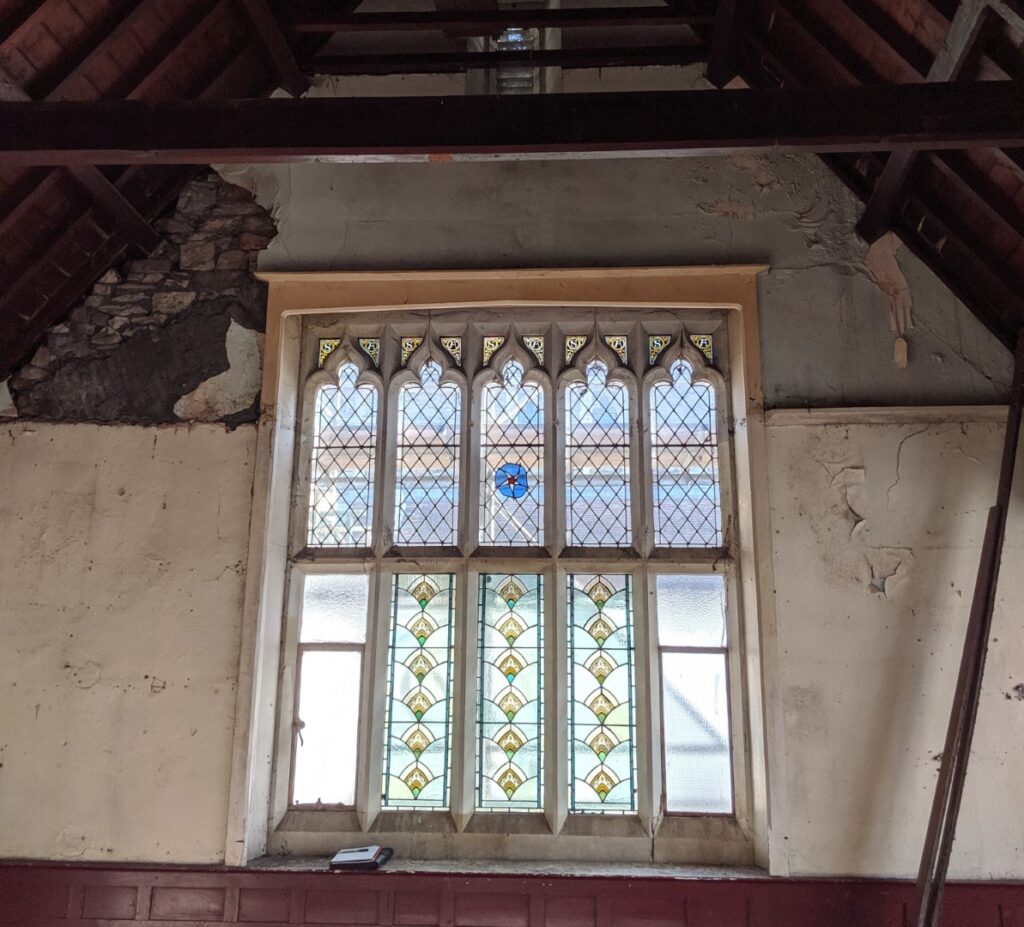 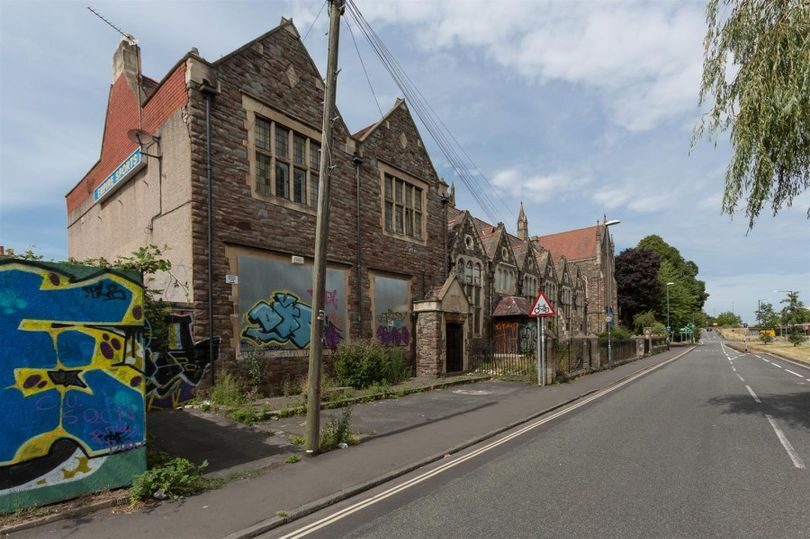 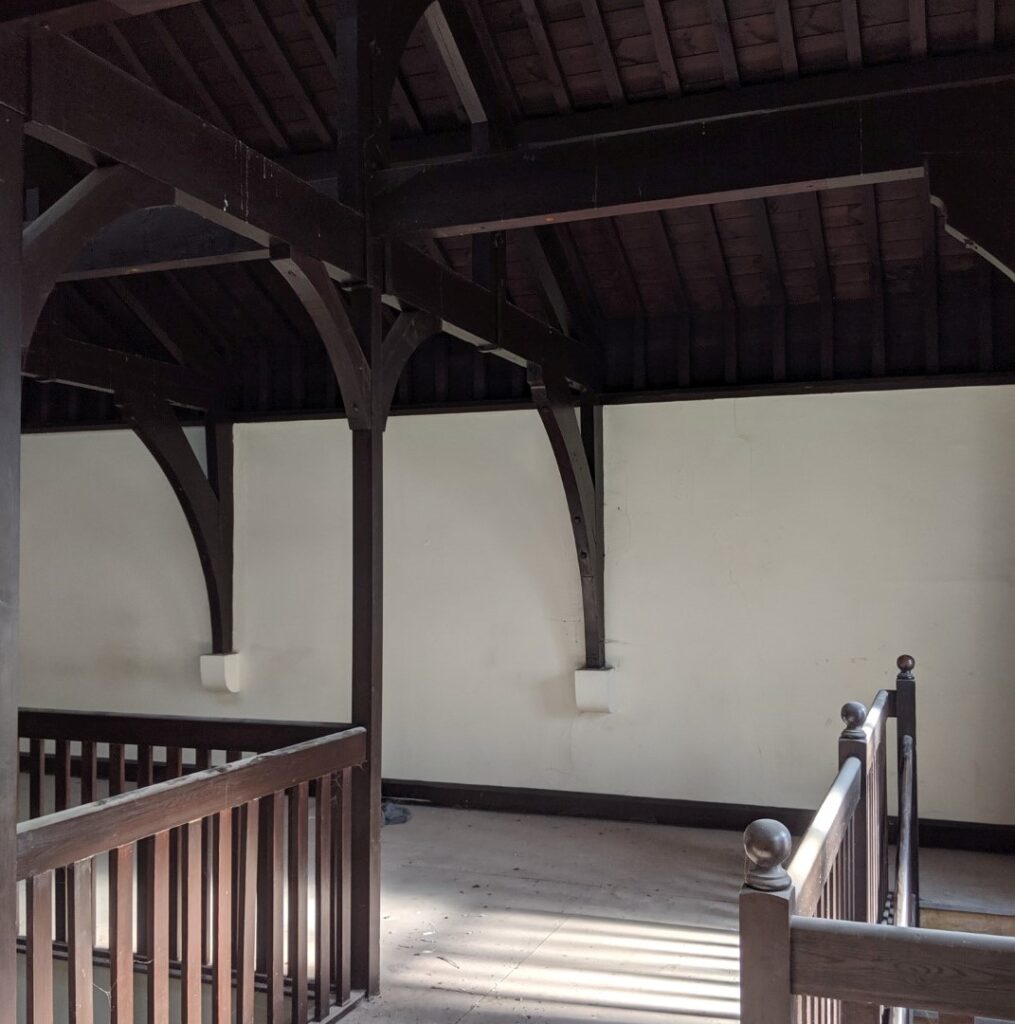 A historic church hall-turned-gym in Bristol, once used by Commonwealth Games weightlifter Precious McKenzie, is being redeveloped into flats and houses.

The Empire Building, a well-known Bristol landmark which fronts Newfoundland Road, had been closed for a number of years when Bristol-based property developer The PG Group acquired the site for conversion into 17 apartments, two maisonettes and three terraced homes.

Clarkebond was invited to provide structural engineering services on the multi-million-pound regeneration scheme by The PG Group because of their experience in redeveloping historic buildings requiring sensitive design solutions that respect the original structure.

Clarkebond is working closely with conservation officers to sensitively and sympathetically restore the building to its former glory, retaining as much of old structure as possible including internal features such as the original oak beams and ornate Victorian windows. The building was originally designed by Victorian architect Charles Hansom – the man behind Clifton College – and was built in 1882 as a hall for nearby St Agnes Church.

The hall narrowly missed destruction during the Second World War when bombs demolished a row of houses next door.

The site was later turned into a gym and was used by other stars including ice-skater Robin Cousins, Dave Prowse of Star Wars fame and rugby international Gareth Chilcott.

The homes are expected to be completed in the spring of 2020.