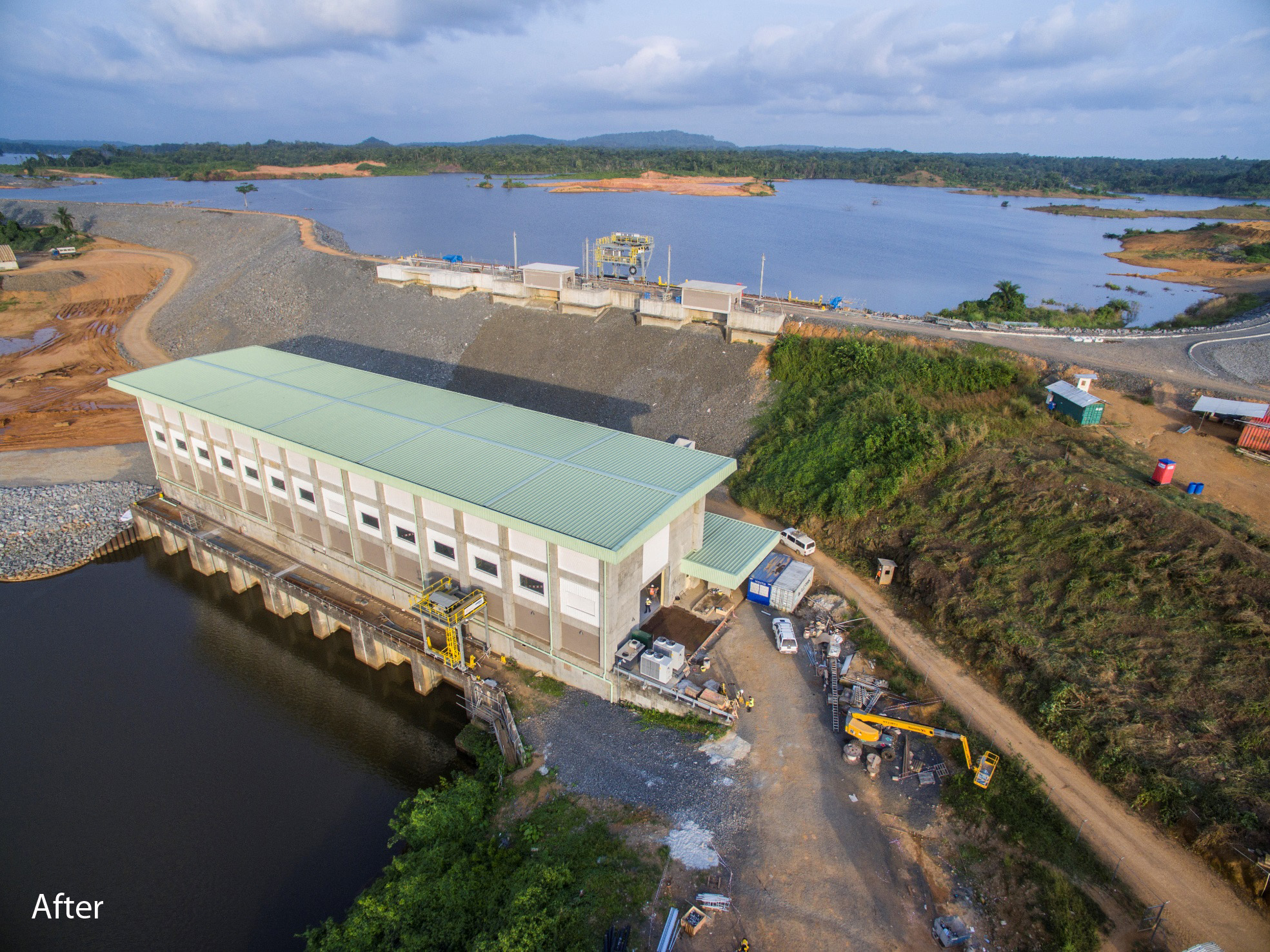 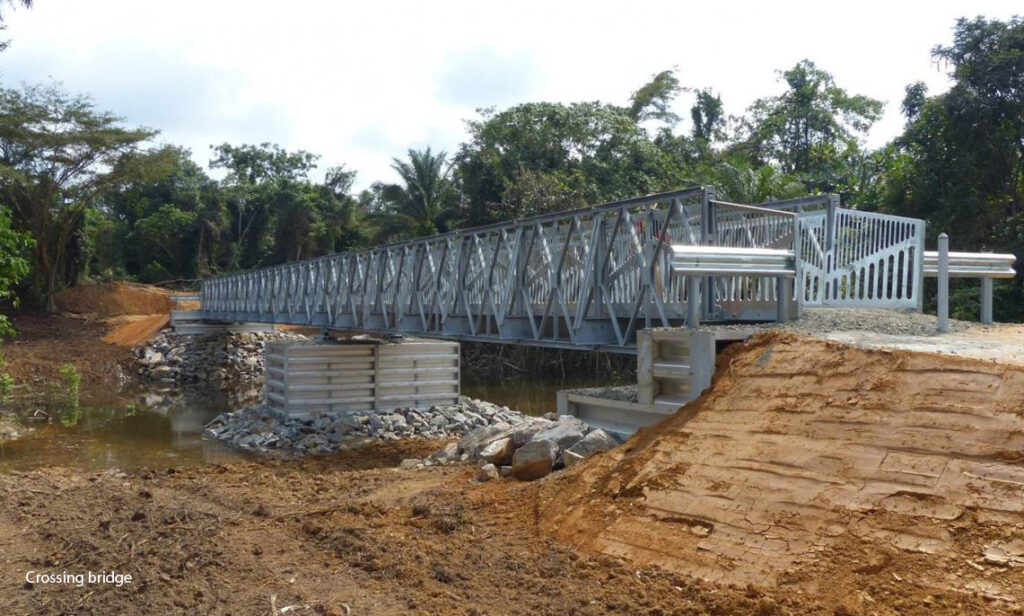 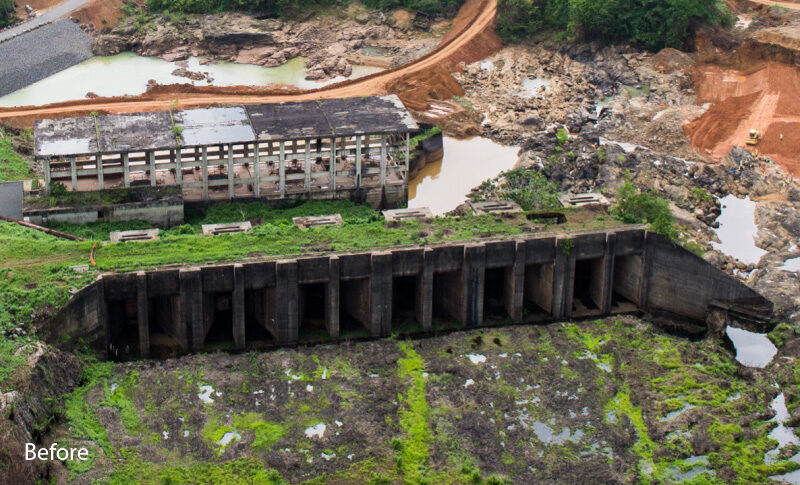 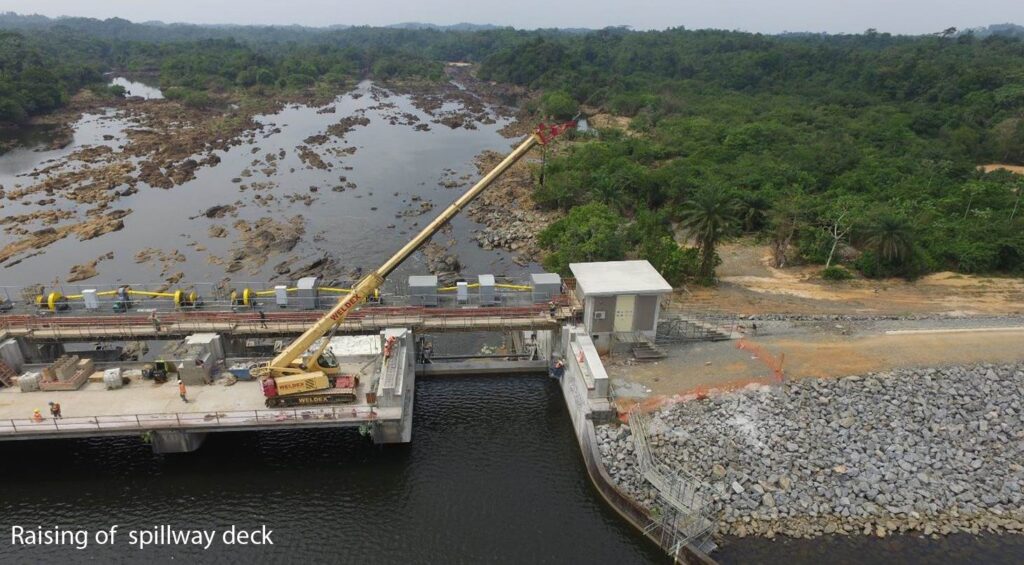 The Mount Coffee Hydropower Rehabilitation Project was identified by the Government of Liberia as the cornerstone of its objective to expand access to sustainable, affordable, and reliable electricity for its citizens.

The original dam started generating electricity in 1966, but in 1990 rebel forces seized the dam and shut off power and water. The project’s intake dam was destroyed on one end, the rest received other damage and parts of the facilities were looted and destroyed in later years of the conflict.

In 2005, proposals were made to repair the facility and restore power but it was not until 2012 that the Mount Coffee Hydropower Rehabilitation Project was initiated.

Clarkbond engineers provide a range of services to support the rehabilitation project including: